At the shake of his hand as if rolling dice, Mr. Dennis Basso scattered jewels unto the runway as his Autumn|Winter 2014 collection gracefully presented itself in an array of regal colors. Crocodile cuffs, sable trenches, and embellishments added their own charisma. At this point, it’s quite blatant that Mr. Dennis Basso is entrenched in his stride as his collections season after season, seem to be a continuation of the prior one. And not in a repetitive manner, but in what the veterans of fashion would call “DNA.” In a parade of exquisite elegance, another observation to be made was that the designer is not looking to attract the commercial crowd or the grand mass; he continues to maintain his position in the upper echelon of society.

It’s a shame that the pictures cannot convey what was seen live, but one detail to note is the bejeweled tassel belts that catapulted light in every direction. So minor, but they were the perfect touch. And what about the encrusted coat collars in sequins, delicately nestled amongst the fur? After all, it is often said that love is in the details. There are pieces sans fur for those who prefer to avoid, gowns that made their own statement more so with volume versus media. If one looked past the opulent outerwear, the pants and dresses danced with vibrancy and flow. At times almost effortless. And as if on cue at the end of every show, his quadruple-lined front row full of devotees never fail to give him a standing ovation. | Giuseppe 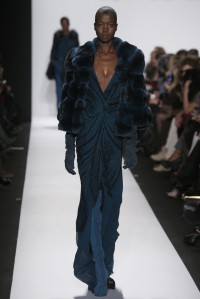 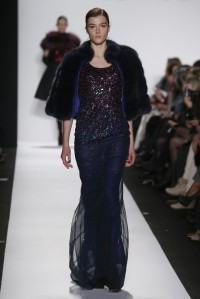 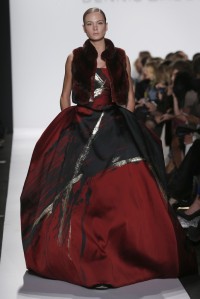 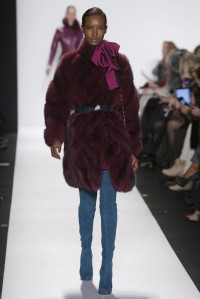 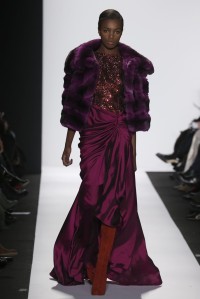