If one was to browse through the collections of Mercedes-Benz Fashion Week NYC and identify the most common trait, it would be difficult to not mention the word fur. For Autumn|Winter 2012, the recession’s possible ending and that happiness and hope were abound was clearly visible due to the unstoppable use of metallics and iridescent beadwork. This year, fashion has certainly placed its stamp of approval on there being a higher demand for quality.

Fur has made a comeback like no other for Autumn|Winter 2013 and unsurprisingly, the emperor of the category is Monsieur Dennis Basso, who has claimed the territory for three decades. In a world where class and elegance are considered to be wisps of the past; now referred to as uptight, stuffy, and monotonous; Monsieur Basso refuses to conform to the trending styles. When the industry turned to sportswear, grunge, and street style, he couldn’t fathom the thought of dressing his ladies in that. It’s quite refreshing to see a designer who commands his brand’s image like a dictator. He makes ladies not women, and it’s to stay like that.

Although the other fractions of his collection are beautiful as well, les pièces de résistance are his outerwear. Superb compositions include sable, chinchilla, and fox just to mention a few. Compared to last season, however, there seems to be a slightly less emphasis on fur. Nonetheless, still all exquisite. The juxtaposition of fur and alligator leather gives the collection a refined edge. A direction to attract a younger, jet-set generation? Designing for a society that is constantly evolving, Monsieur Basso’s dexterity has served him well. It has made him an emblem of true luxury. | Giuseppe 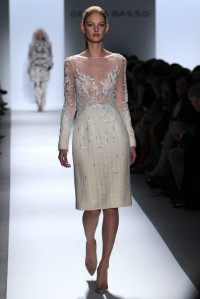 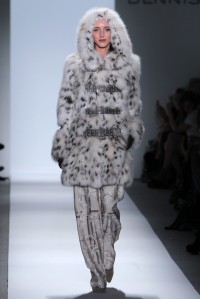 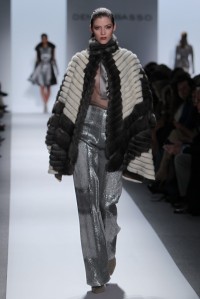 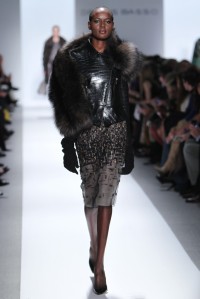 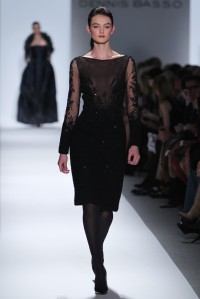 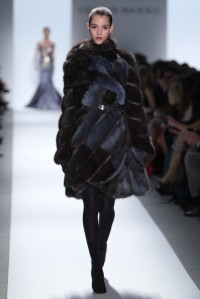 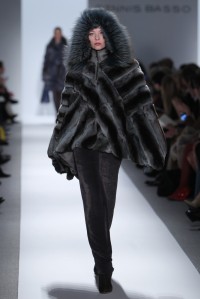 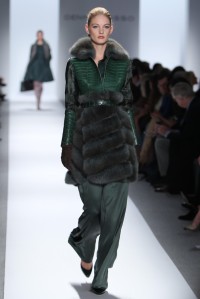 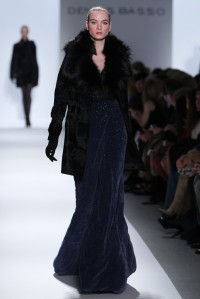 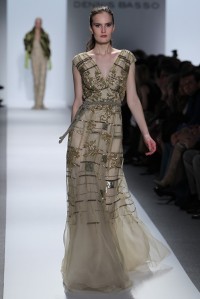 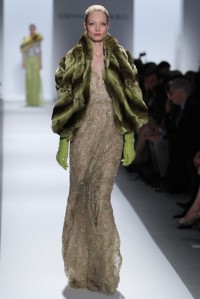 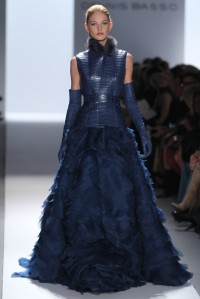