This man is far from finished! One can’t help but be amazed, overwhelmed, and impressed when a veteran designer and somewhat a neophyte at haute couture turns out a collection of this caliber. It was exciting, modern, true to the designer’s DNA, and best of all, it is so far from a me too collection that Mr. Gaultier might have well shown on the moon and he would stand alone as he does now.

He has shown his mettle; for some reason when Mr. Gaultier designs his haute couture or when he designed Hermès, he unleashes a chic that is not to be found in his usual ready-to-wear collections. There is this torrent of divine that gushes out like the way I am gushing when I see something as exciting as this and that is rare.

Yes, there are some bloopers, but who cares when what’s left is of such wonder and quality? Words are totally useless when there is a collection like this and if one cannot see what he has done, I really think that she needs to keep looking until she understands what is before her!

No one needs to fawn over this as there is the reassurance in knowing that one has created something memorable even in a world where change is worshipped. To the detractors, I say get a longer résumé or open your eyes, stop seeing advertising dollars and start recognizing talent. If that’s not the case, you just need to get out of Dodge. | Jeffrey Felner 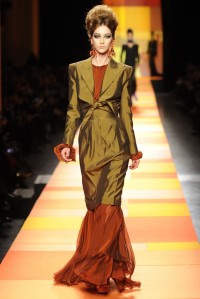 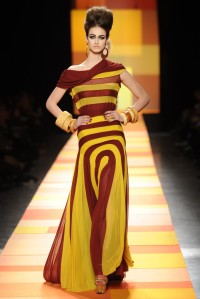 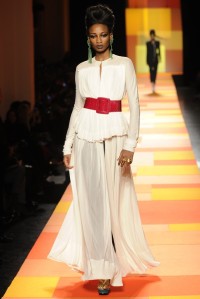 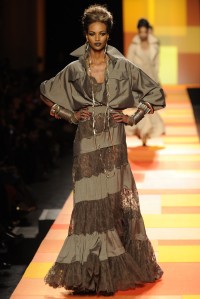 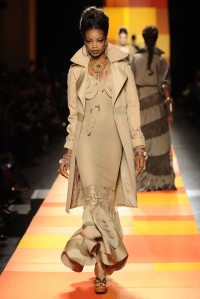 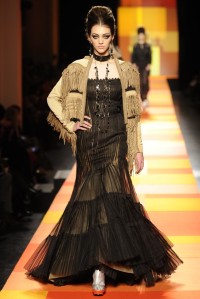 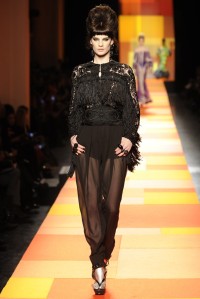 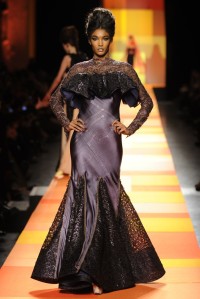 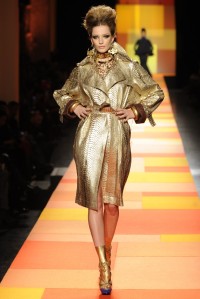 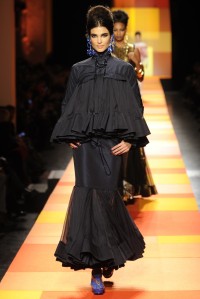 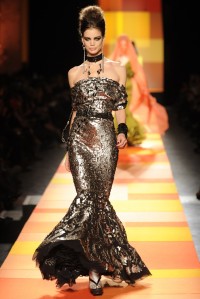 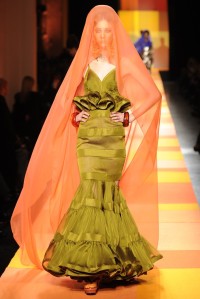 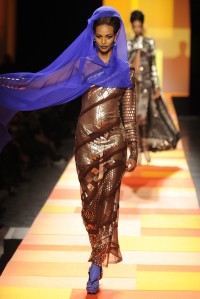 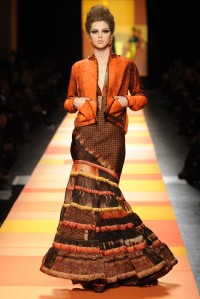