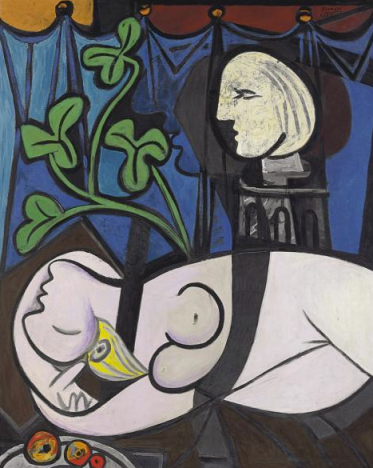 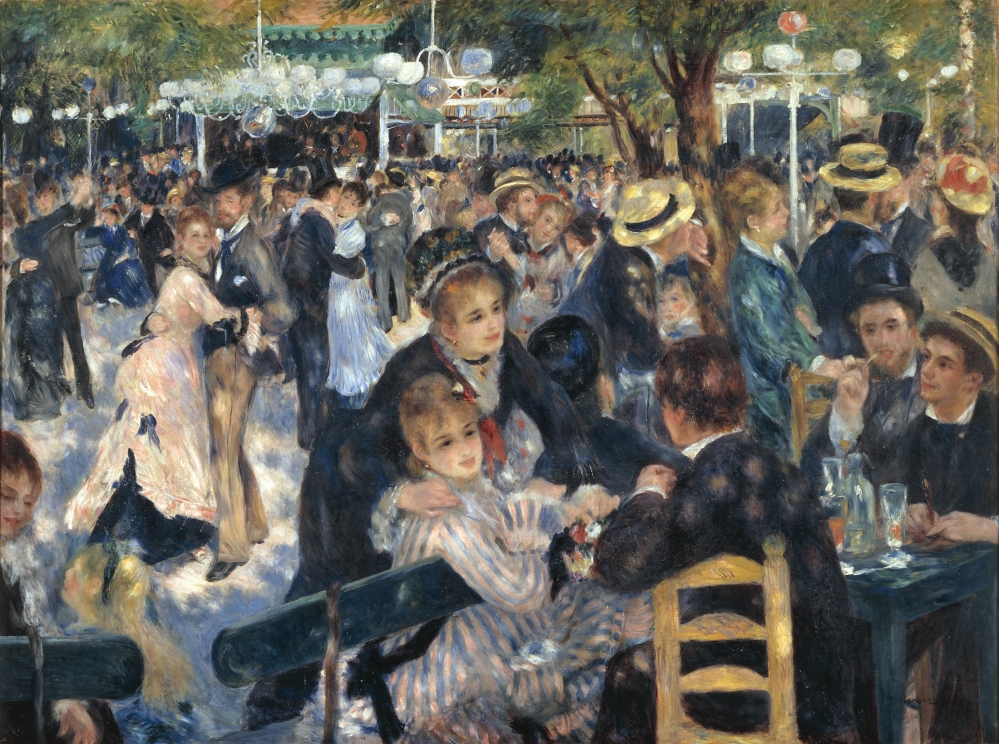 Value | Privately owned, the smaller version was sold in 1990 for $78.1 million [the larger version is at the  Musée d’Orsay in Paris]

Background | One of the most celebrated pieces of artwork of its genre, the painting is known for its seeming presence of sunlight, smooth brushstrokes, and intricate form 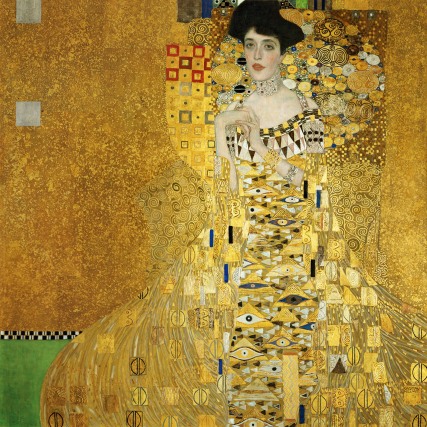 Portrait of Adele Bloch-Bauer I

Value | Privately owned & currently on display at the Neue Galerie in New York City, it was bought in 2006 for $135 million

Background | The painting depicts the wife of wealthy industrialist Ferdinand Bloch-Bauer, which took 3 years to complete and was deemed as pivotal and revolutionary