Vibrant & colorful, Buenos Aires captivates you from the moment you step into her realm. Dubbed as the Paris of South America, she amazes you with her artistic, grandiose presence. Often said that romanticism & love no longer exist, somewhat obsolete notions, it seems as if they’ve been slowly forced from reality into fantasy. But if you give yourself one more chance & arrive in Buenos Aires hopeful, you’ll discover that in fact the two coexist, leaving you breathless & awestruck. In the shape of a resilient gem, amor has taken a new stance – La Mansión at the Four Seasons Hotel in Buenos Aires.

If beauty has always been in the eye of the beholder, finally it has taken shape.  Built in 1916 for a newlywed couple, the opulent mansion took 3 years to build as bricks & stones for the main facade & exterior were imported from Paris. Upon entering, a grand marble staircase greets you radiantly. Your eyes will lead you to the marble columns, omnipresent symbols of refinement. And with a heavy emphasis on Louis XIII French style, La Mansión is ruled by rich molding work at the ceilings, Carrara marble walls & Slovenian oak wainscoting. Supreme elegance.

Consisting of 7 suites & 5 banquet rooms, inspiration follows you wherever you go within the property. The suites have been decorated from a French neoclassical style to an Italian Belle Époque magnificence.  So if falling in love is on your agenda, you’ve come to the right place. This is where your senses dance with la joie de vivre. Two to tango, one love- La Mansión. | Giuseppe 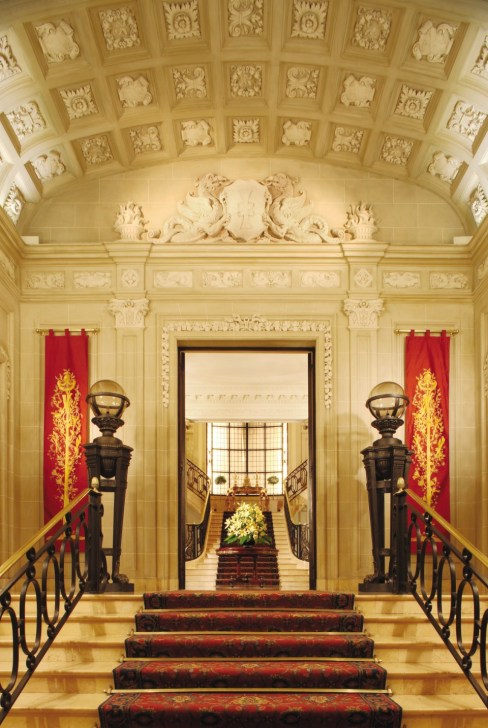 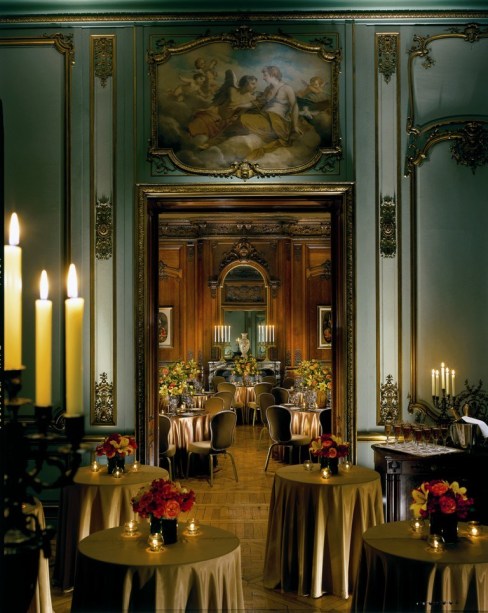 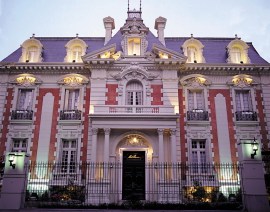 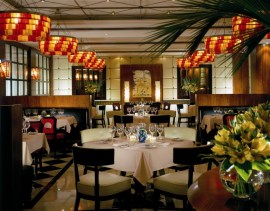